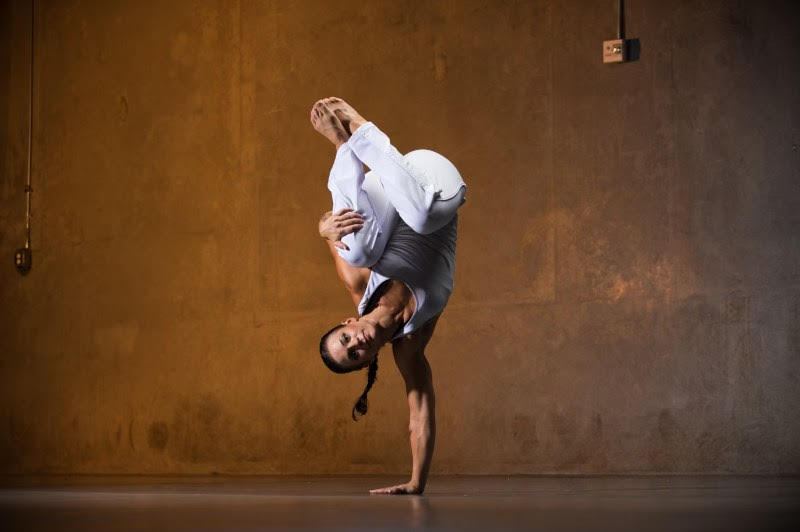 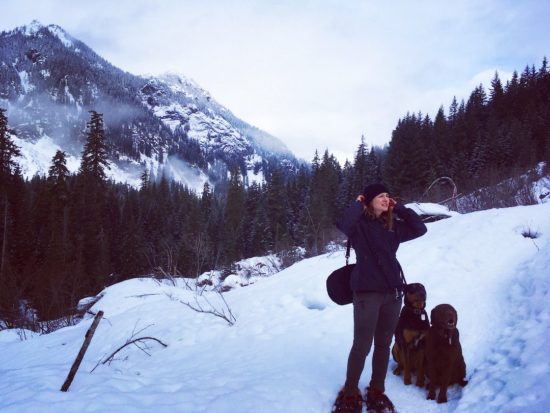 Lexi snowshoeing with her two dogs, Norman and Joe.

Alexandra (Lexi) Brenneman Harris was born in Seattle and grew up in the Wallingford neighborhood in the 90s. Growing up in Seattle, Lexi was part of a diverse community from an early age. She attended Summit K-12, a public school that focused on teaching important life skills. As early as second grade, Lexi learned important skills like alternative conflict resolution that she would take with her wherever she went. Lexi developed deep values centering social justice, mentorship, service, and giving back to her community. Those same values drew her to the Service Board’s Core Program in 1999. 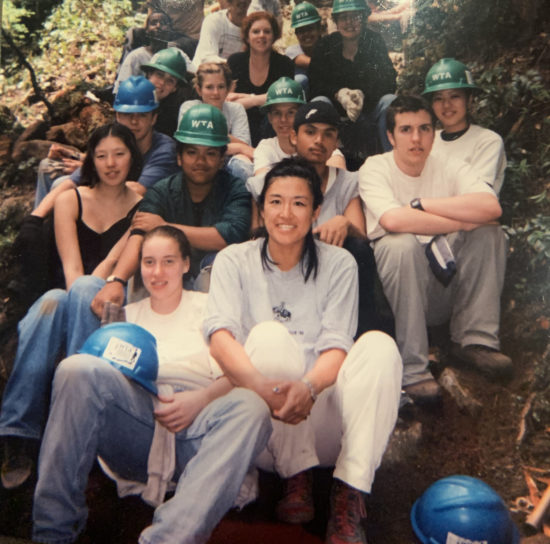 tSB during a service project in 1999. Lexi is pictured in the third row, second from the left.

Throughout her life, Lexi’s values sat front and center in everything she did. She was eager to apply her values to support the Seattle community she was so proud of. In her early 30s, Lexi decided to pursue law enforcement to give back to her community.

On the night of June 13, 2021, Lexi finished a shift and was driving home when she came across a three-car collision near South Forest Street in Seattle. While helping people involved in the crash, she was fatally struck by a car on I-5.

As a tSB alum and a member of our community, we want to honor Lexi. In celebrating her life, her mother, Rebecca Brenneman, shared that many of the qualities Lexi brought to her work as a Seattle police officer can be traced to her experiences with tSB. tSB’s core values of social justice, mentorship, outdoor adventure, and service are clear in Lexi’s approach to her work; these values were all motivators to Lexi’s considered decision to join the police force. 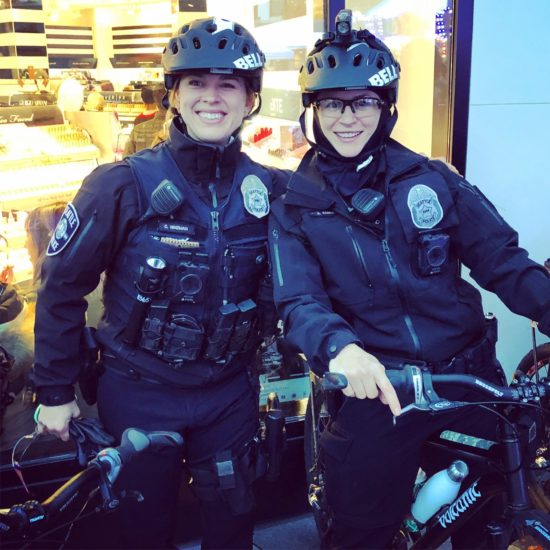 the Service Board’s curriculum on social justice often involved difficult and critical conversations surrounding race and oppression. The critical conversations encourage everyone to speak their truth and for others to listen to those experiences. During the social uprising after George Floyd’s murder, Lexi focused much of her energy on improving the relationships between law enforcement and the communities that they serve. Her compassion and genuine empathy led Lexi and her business partner, Cali Hinzman, to start The Leaderist, a podcast dedicated to improving the relationship between law enforcement and the communities they serve through enhanced leadership. Their goal was to create a roadmap for community relationships through leadership and mentorship.

Lexi collaborated with other SPD officers, two high-school coaches, and a mutual friend to create Coaches, Cops, and Coffee, a program dedicated to connecting coaches from the Seattle community with police officers. The goal was to have difficult conversations about race and law enforcement, building relationships where they didn’t exist. Through Coaches, Cops, and Coffee, Lexi supported fundraising efforts that raised over $10,000 for families in the Seattle area.

From her mother’s perspective, tSB seems to have modeled how to engage in these difficult conversations as an ally. Lexi’s willingness to be open to others’ experiences shaped her approach to police work until her last day on duty. She gave everyone her undivided attention while seeing the good side of people, and she carried that with her into her job. 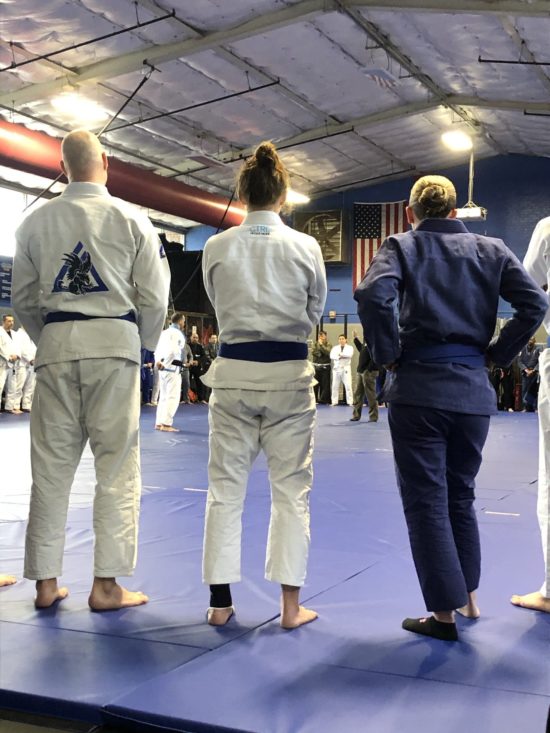 Lexi also saw mentorship as a key to improving these relationships, a value instilled in the tSB community. In the same way that Josh and Christine Stepherson, tSB mentors in 1999, modeled mentorship for Lexi, Lexi modeled mentorship for others. Lexi believed mentorship was an integral component to officer leadership. She felt it was important for community servants to seek mentorship and pass that same guidance to other officers. She believed that mentorship was lost amid the bureaucracy of a large police organization and wanted to provide mentorship programs for fellow police officers. Lexi also worked on building training programs that brought more attention to the wellness resources available to officers. “If you can’t recognize humanity in yourself, how are you going to recognize it in anybody else”, said Lexi in episode 19 of The Leaderist when talking about the wellness resources that she saw as underutilized.

tSB’s focus on outdoor adventure strongly supported the natural athleticism that Lexi was born with. During tSB’s Core Program, she loved being outside and helping others on-mountain. Lexi took her interest in fitness to the next level by studying human kinetics and later working in the personal fitness industry. She was an accomplished martial artist in Capoeira and later became a blue belt in Brazilian Jiu-Jitsu before she pursued the police force. Her physicality and training served as the foundation for  teaching defensive tactics when serving as a police officer. It also gave Lexi confidence when handling dangerous situations. Her strength and experience enabled her to create more room for conversations and de-escalation tactics. 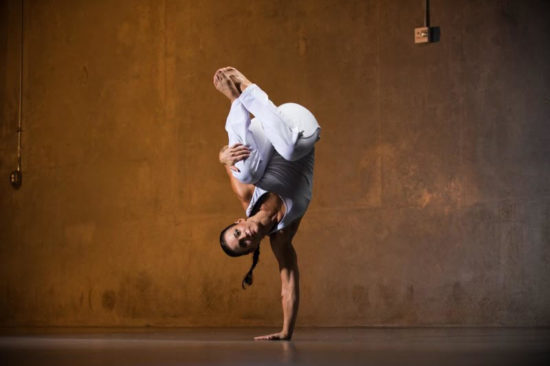 Lexi trained in Capoeira, a Brazilian martial art, for ten years, achieving the rank of Instructura. Her capoeira name was Sereia (mermaid).

Lexi cared deeply about people and community; it is clear in every aspect of her life. Her notion of service motivated her involvement in service projects while at tSB. These service projects encourage young people to put their values into action and step in as leaders in their communities. Through these service projects, young people learn to invest in their communities by planting seeds for their future. These values didn’t only apply to Lexi’s work, they were a part of who she was and she shared them with everyone around her, including her family. Commitment, service, mentorship, honest communication, and community were all foundations to the home she helped build with her partner, Jeremiah Neumann, and her bonus daughters, Berlyn and Aris. She was a loved mentor, friend, and second mom to her bonus daughters, always going out of her way to be there for them. Lexi’s impact will forever be seen in the communities she worked with and always be felt in the hearts of those privileged enough to have met her. 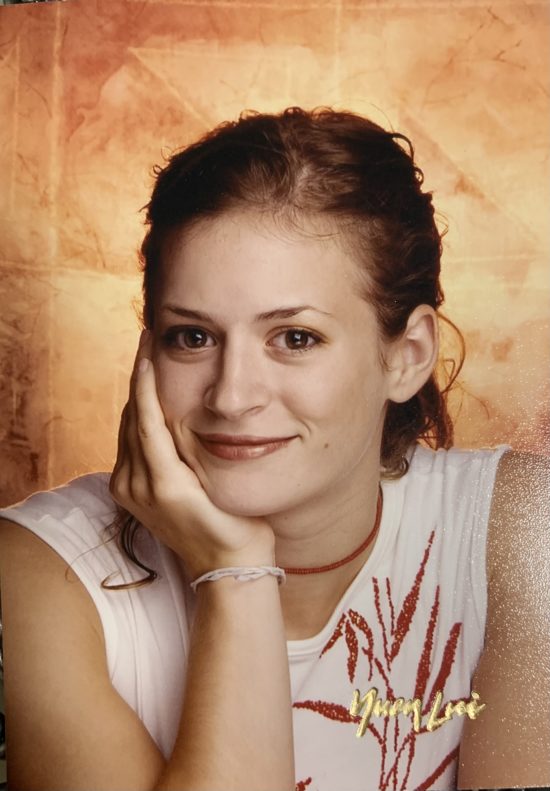 A special thank you!