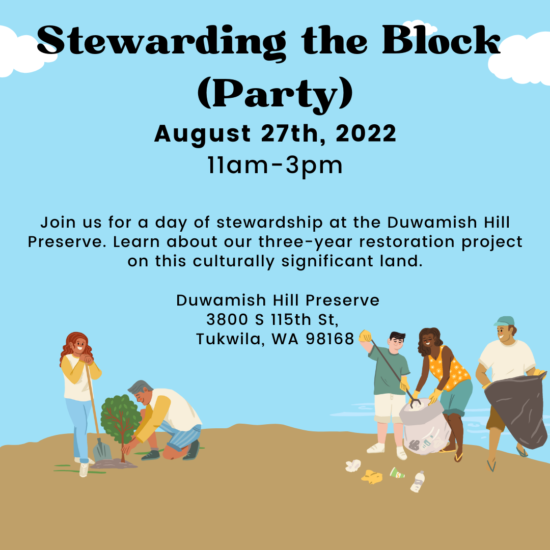 This year’s block party will celebrate stewardship! Join us at the historical Duwamish Hill Preserve for a day of service, refreshments, and of course, tSB community. Learn about our three-year restoration project on this culturally significant land. Gloves and tools will be provided!

This year’s theme, Summits & Starlight, honors the incredible accomplishments of tSB youth, alumni, and volunteers. Join us as we share their stories, share a meal, and celebrate 27 years of youth leadership in public service, social justice, and outdoor adventure. Semi-formal attire aligned with our theme is encouraged! 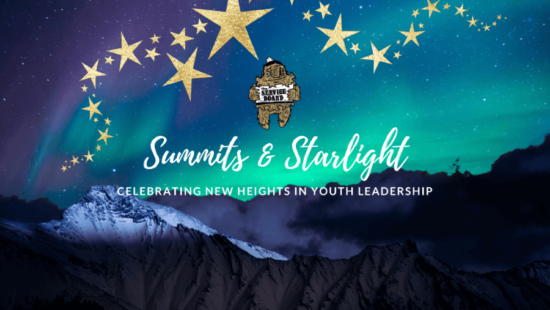 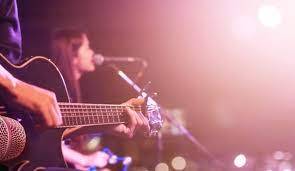 Join us for a wonderful night of music. This all-ages show will benefit the Service Board. The show will feature:

GIVE- a Seattle rock band from the 90’s reuniting for their 2nd show to support this great cause!  GIVE is William Mueller, Marty Meisner, Michael Foster, Chris Friel, and Rick Friel. All incredibly talented musicians who are giving of their time and talents to make this a great night.

Kim Virant- If you were a rock fan in Seattle in the early nineties you were a fan of Kim Virant and her band Lazy Susan. With their Stonesy double guitar stomp, Lazy Susan ruled the club scene. After a major record deal went south, Kim embarked on a succesful solo career working with the likes of Pete Drodge and Jon Plum, as well as opening for Page/Plant, Pearl Jam, and John Doe among others.

Get your tickets now