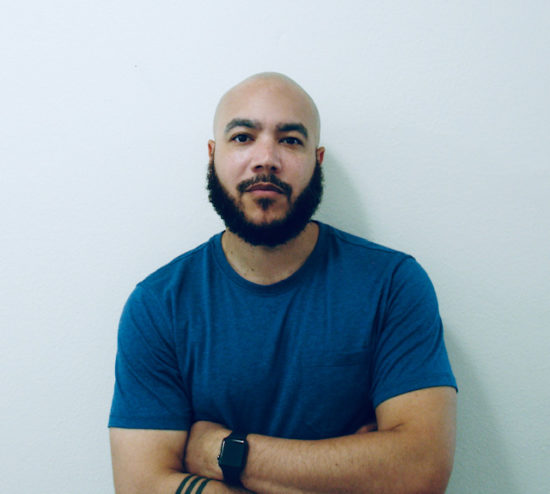 We’re so excited to have Benji rejoin tSB staff as Director of Programs. Benji was first a mentor in 2014 and later the Program Manager from 2016-2018. After a few years at a different organization, we’re excited to have Benji back to direct the our programs and look for ways to increase tSB’s impact on youth and our community. We asked Benji a few questions to help us learn what tSB means to him.

When were you involved with tSB?

“I first became involved with tSB as a mentor in 2014. I had served as a mentor with youth orgs plenty of times in the past and felt pretty comfortable with stepping into that role again. This time however, I was honestly much more interested in learning to snowboard than the mentoring part. Snowboarding was something I always wanted to try but as I was now over 30 years old, I didn’t think the opportunity would actually present itself. Like so many Black boys growing up, snowboarding seemed like a pipe-dream at best. I had no access to, or knowledge of any of the gear needed and had never even seen the mountains. When I learned that there was an organization that combined mentoring, social justice and snowboarding I was all in. But once program started I quickly became immersed in the love and community that tSB exudes and forgot all about snowboarding. When Gear Day finally came around it was like biting into the perfect cupcake, only to discover there was more frosting inside!”

What role(s) did you serve?

“I actually applied to be the Program Coordinator in the summer of 2014. I didn’t get the job but decided to mentor instead. It all worked out for the best as I had no idea how different tSB’s philosophy was from every other youth organization I’d worked with previously. tSB’s approach to youth development was and still is radical and revolutionary. My previous work was very much adult centered and we frequently used the imagery of pouring into youth, as if they were empty vessels. tSB was the first place I encountered where youth were recognized as having inherent value, knowledge and power. Youth voices and experiences were not only amplified at tSB, they were centered. That simple, common-sense concept changed my world.”

What impacts did tSB have on you while you participated?

“While mentoring I was also finishing grad school at Seattle U. My program did a great job of emphasizing intentionality, reflection and inclusivity, but tSB took me out of theory and into praxis. My family was extremely active in the Civil Rights Movement – my Dad, Aunt and Uncle were the first to integrate the school systems in North Carolina – so I grew up with a strong racial equity lens and felt very comfortable in those spaces, but tSB took that to another level. My equity lens quickly expanded to include gender, sex, sexuality and environmental justice to name a few. The knowledge and experiences I gained through tSB helped me to excel in my grad program, gave me the idea and confidence to present a non-traditional thesis project, and greatly influenced the career choices I’ve made since.”

What made you want to come back to tSB?

“Even though I wasn’t around for a few years, it never really felt like I left tSB. The relationships I established here always felt more like family than friendships. The events of the past year and a half validated my choices to work in justice-centered youth development. The work is very rewarding but it has always been riddled with challenges. Recent events – while certainly not new – reminded me of the depth of our struggle against oppression, and when the stakes are this high, who better to stand and fight with than family?” 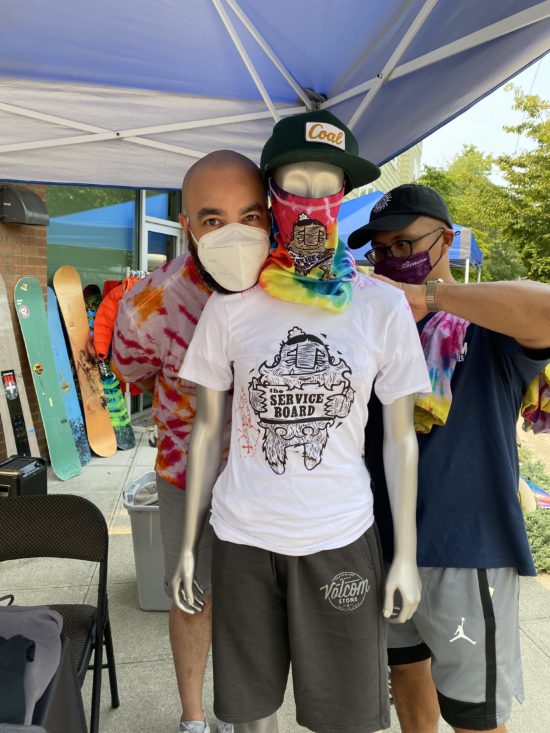