Deep end of the pool

Just be yourself and we can get awesome.

By admin | Deep end of the pool | No Comments

We just found this sweet old skool video on Youtube created by the infamous South End mentor, Zakk and his friend Ruckus. It’s good to know that some things never change… Now let’s get awesome!

By admin | Deep end of the pool | No Comments

Sitting here in the tSB office, sitting at Matt’s computer, I had come to the realization that I have never loved tSB more! Just thinking about how far I’ve came since tSB is outstanding!

Since tSB I’ve gained so much confidence in myself and whatever I do. I can speak in public more easily, I can actually be proud of the things I accomplish. I feel like tSB has became such a big part of me, and I want to stay with it as long as I can, actually if you guys didn’t know I will be taking Ashley Miller’s job! Just kidding, fooled you didn’t I! But I plan to work my way up from prophet to peer leader to mentor to taking Ashley’s job!

I honestly didn’t know what to expect when I entered tSB, but I’m so thankful I made the choice to join such a wonderful program and make so many new friends. We all know that life can be stressful sometimes right? Well since tSB all my stress has disappeared, I can always have something to look forward to! I have always been a person who closes their heart, doesn’t share much personal info, and stays a good distance away from people I don’t know. TSB has given me the chance to break out if my shell and now look at me! This is my second blog entry on the tSB website! Overall, tSB is something I want to stay with for as long as I possibly can! I LOVE YOU TSB! 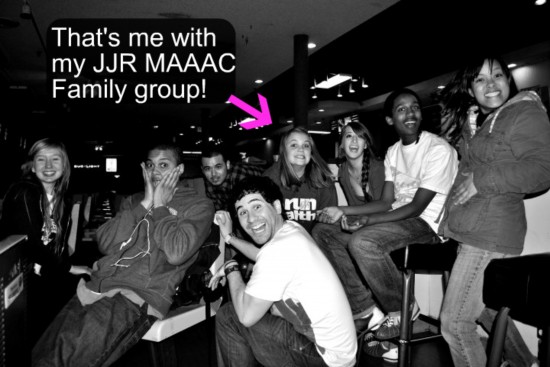 Reflection from the retreat 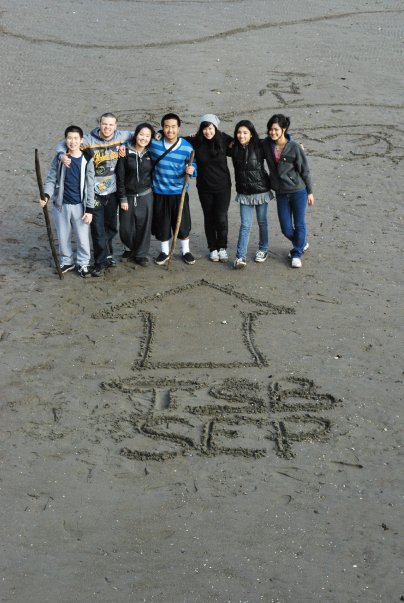 By admin | Deep end of the pool, Service projects | No Comments

This was too beautiful NOT to post. Thank you Jaesun! 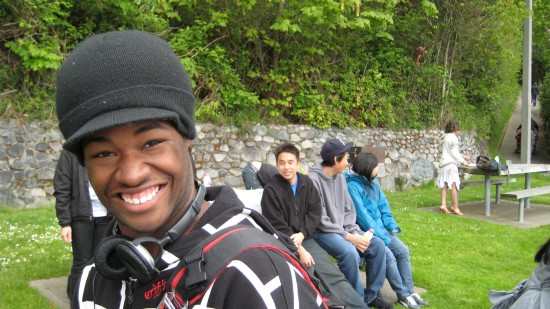 Gotta get up early, don’t wanna be late. Gotta get to tSB, got a service date.
Cleanin’ parks, trying to build community. One goal. One mind. Strong is our unity.
Won’t be beaten, shattered or tattered.
Stick together like glue, we some bad mamma-jammas.
On the mountain we conquer the powder and when we get thirsty, Odwalla we devour.
We got the spirit, we got the power to change the world hour by hour!

Photos from the Summer Program

By admin | Deep end of the pool, Service projects | No Comments

Arts in Service was a blast. Last night all 15 youth graduated and earned a stipend along with 30 hours of community service. For the ceremony and art walk our summer intern and program alum, Eman, put together this awesome slideshow. Enjoy!