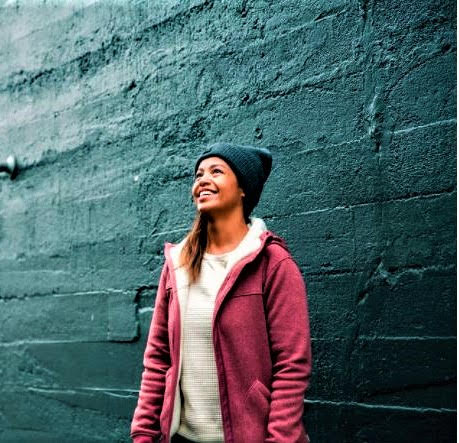 Layla (she/hers) is originally from Seattle, and has been an advocate in the tSB community since 2005. She started out as a Prophet, served as Peer Leader, volunteered as a mentor and snowboard instructor. Layla joined the tSB staff in October 2017 as a Program Assistant and served in multiple development roles before stepping into the role of Executive Director in July 2022.

Prior to tSB, she served as the Grants and Administration Assistant with the Women’s Foundation of Nepal and as a paralegal in the Seattle area. Layla received her B.A. in Anthropology and International Studies from the University of Washington in 2010 and her M.A. in International Affairs, with a focus on nonprofit and NGO accountability in 2017. In her free time, Layla can be found snowboarding, climbing, and running amidst the wilds of the Cascade range. She also enjoys building healing spaces in and increasing access to the outdoors for underserved communities.

You can contact Layla with any questions at layla@theserviceboard.org.