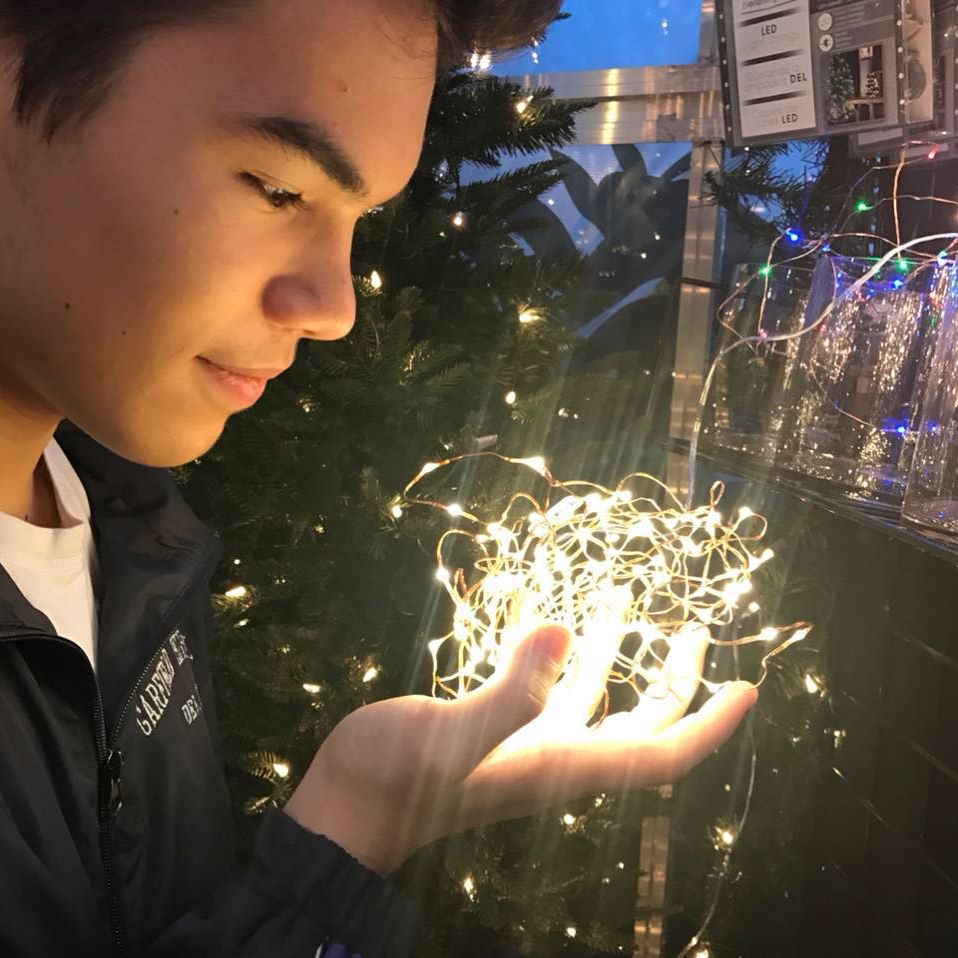 Don joined tSB in 2018 as a Prophet and is excited to participate this year as a Peer Leader. He is enthusiastic for this upcoming season and be a leader for program nights and Prophets.

Don is also a policy debate captain for Garfield High School. This year, he is focusing on Critical Race Theory and its application to immigration policy. He’s excited to compete on the local and national circuit, and hopes to qualify to the Tournament of Champions.

Don also attends Seattle Central College through a dual credit program in his high school called Running Start. He has participated in educational conferences through the college, like the Students of Color Conference held annually in Yakima. He expects to receive his Associate of Arts, and his diploma, in June.