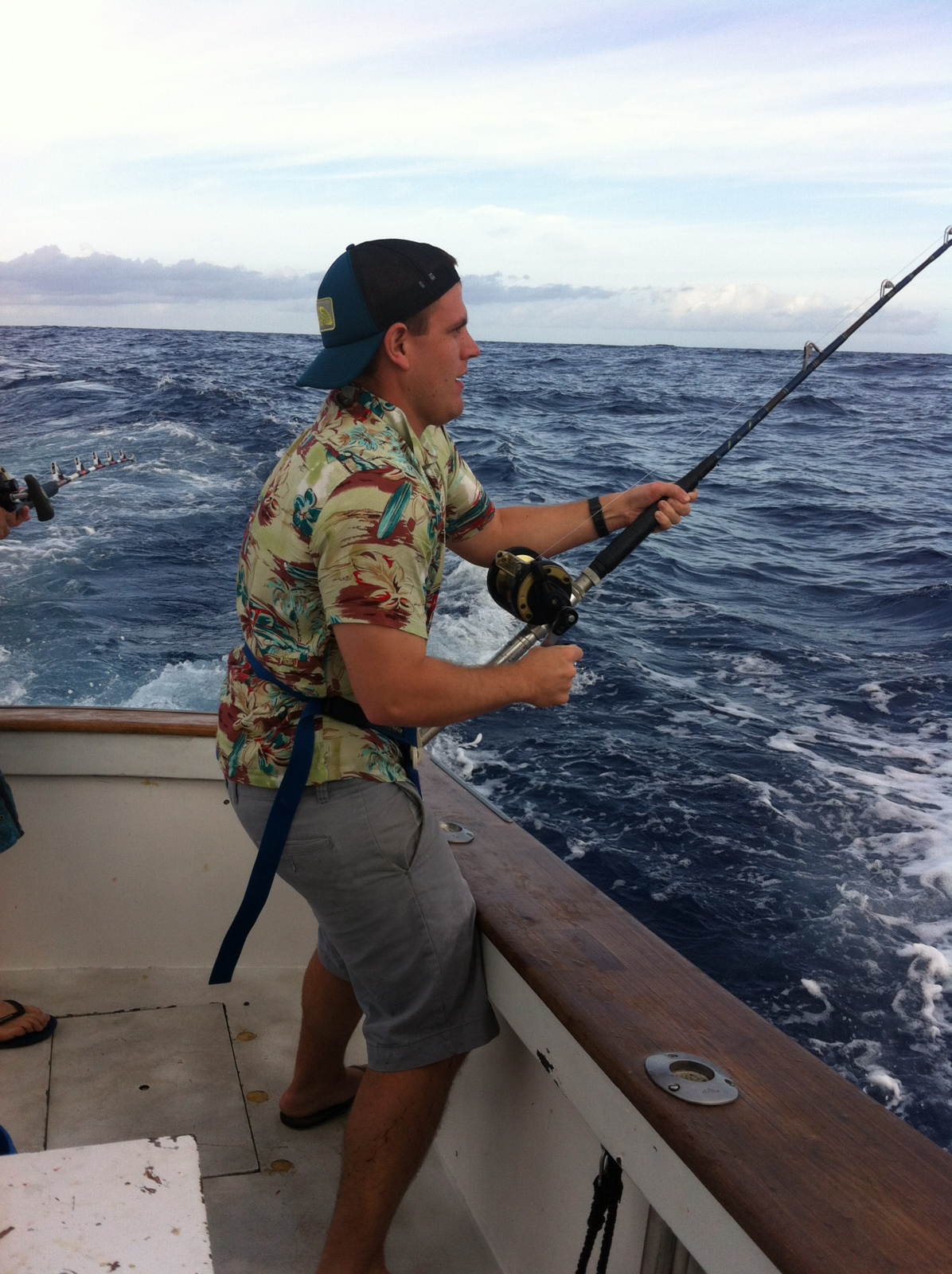 Seth Caudill joined the Service Board in April 2014 after being introduced to the organization at the 2013 annual Soiree.  Before eventually landing in Seattle, he grew up in Sequim, WA, riding the back country of his local mountain, Hurricane Ridge. Having spent almost 20 years riding and recognizing the values that snowboarding can instill in someone’s life, Seth was hooked on the tSB mission from day one.  Seth has eight years of commercial and corporate banking experience and currently works as a Vice President in commercial banking in Seattle. He holds bachelor degrees in both Finance and Economics from Washington State University and an MBA from the WP Carey School of Business at Arizona State University. He is also a CFA charterholder and member of the Seattle CFA Society.  In his free time, you can find him snowboarding, playing soccer or golf, or just about anywhere else outdoors.